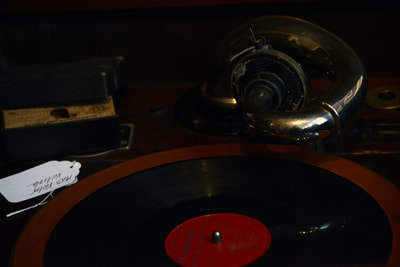 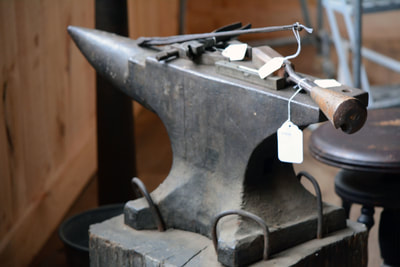 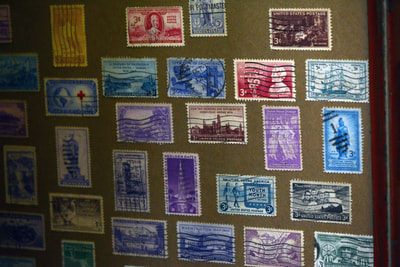 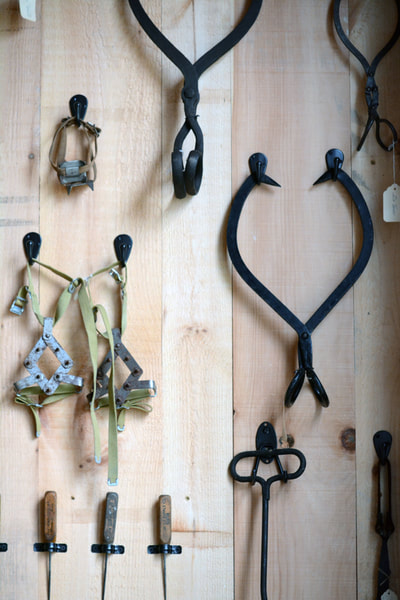 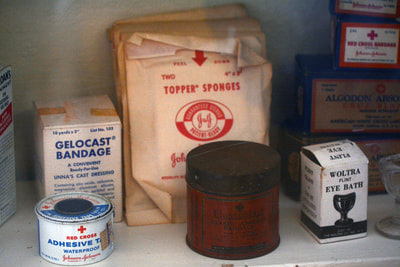 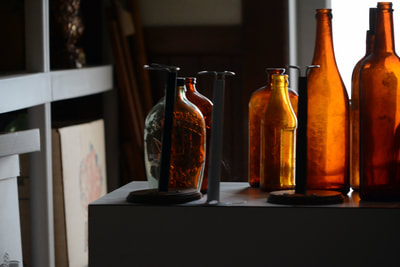 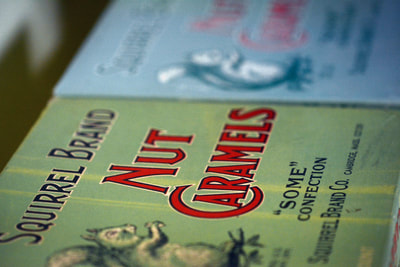 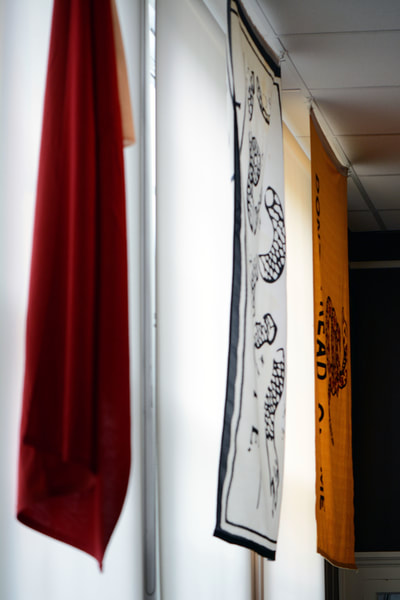 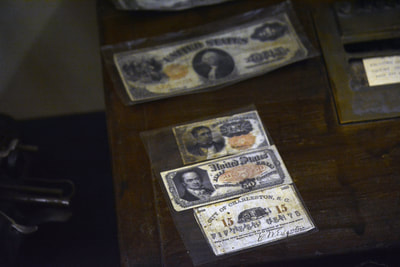 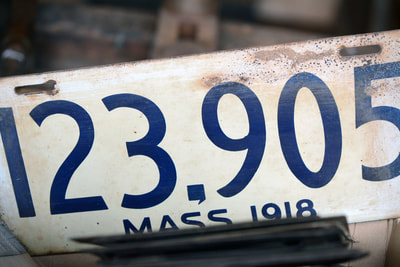 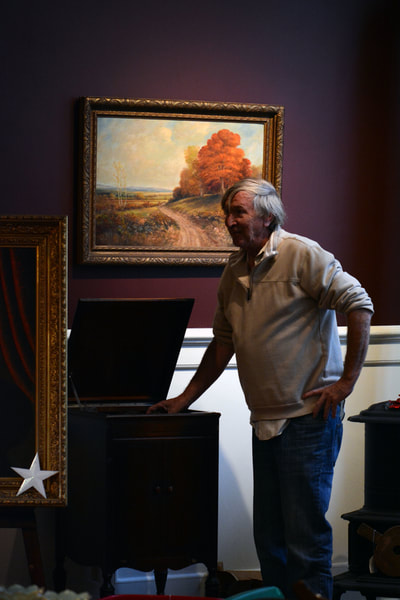 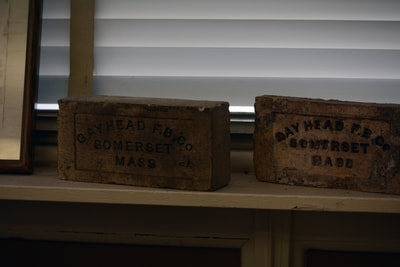 What part of history, place or idea did you photograph for your independent photo series?
For the independent series, I hoped to capture the vintage and lavish side of the history of Somerset.
Why did you find this topic/place/site/person interesting?
When we think of Somerset today, we tend to see a economically struggling town with two massive power plants and a bunch of old houses scattered throughout its neighborhoods. Somerset has had a rich past (pun intended) though. We have been an iron works, an ice house, a pottery mill, a railway center, a shipyard and sea port, a major location in trade and war.
What did you learn about it that you did not previously know?
I did not know that the historical waterfront in Somerset used to be home to an iron works.
How did you tell a story through the photos?
I tried to showcase a number of tools, products and items from different periods throughout Somerset's history. There is iron works tools, ice house tools, old corner store products, pottersville bricks, war time flags, stamps, money, and leisure items for the wealthy.
Describe two of your photos to discuss in more detail:
subject, point of view, distance, composition and camera settings for your photos.
Photo 7:
The subject of this photo is Nut Caramels which is some kind of old sweet. I tried to capture the color in both of the boxes and took a slightly high angle with a low aperture in order to blur the detail in the second box since it was the same print and the repetition of only two would be a bit boring.
Photo 10:
The subject of this photo is an older license plate. I tried to capture the vintage vibe in the detail of the plate and the background setting, I used a low aperture to keep all of the focus on the plate and to leave the rest of the image up to the brain to fill in.
Did you do any editing in photoshop can you do to enhance your photos, and strengthen the concept of or unify your photo series?
I used photoshop to boost some color, blur, and vignette so yes, photoshop could be used to enhance the photos. 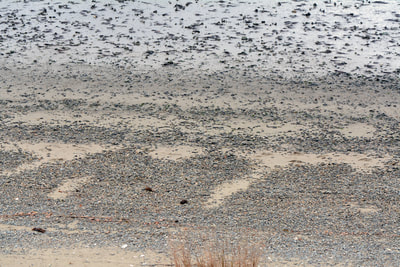 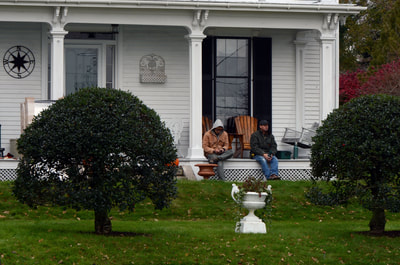 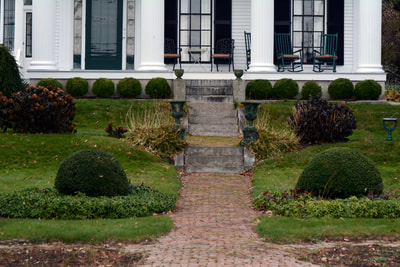 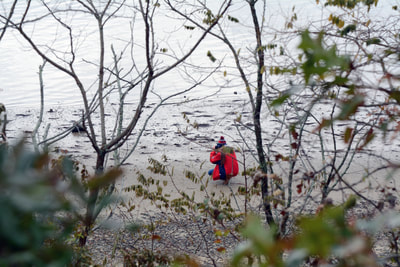 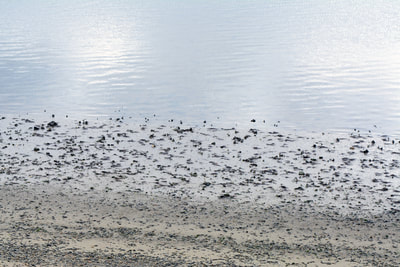 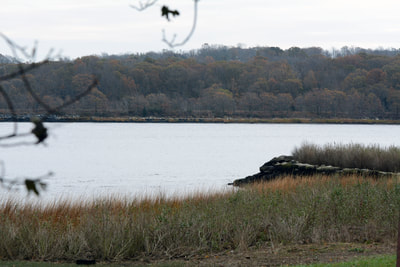 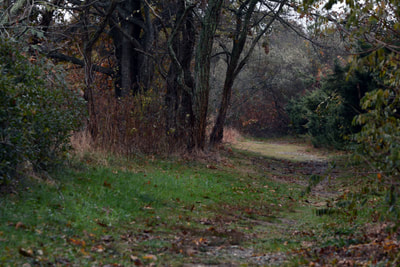 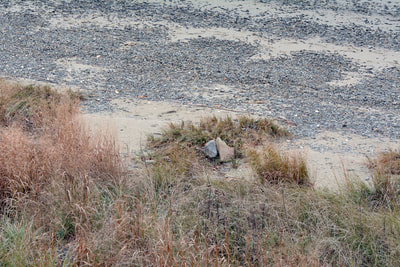